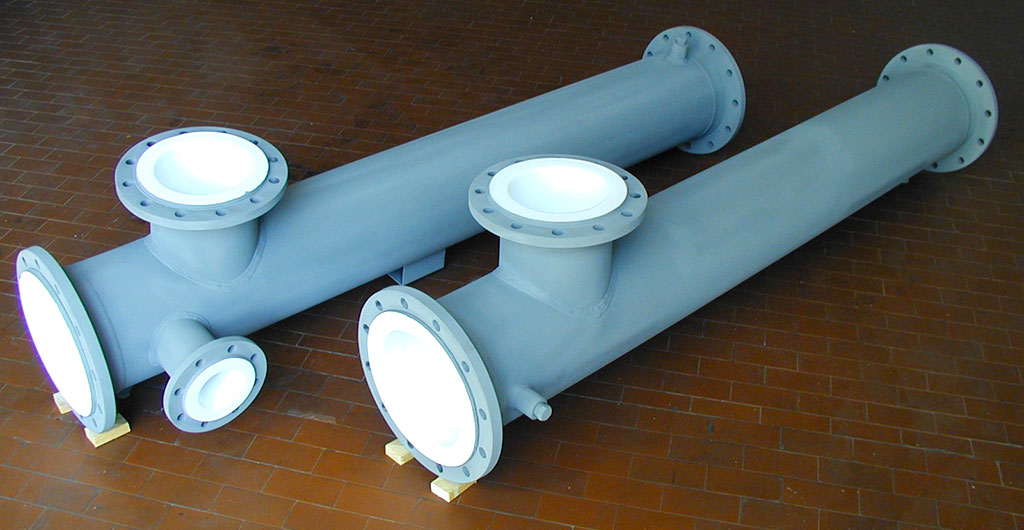 PTFE-lined pipes are made of stainless steel and are able to withstand very high temperatures. A leak or explosion could result in a fire or explosion in the chemical industry or other sectors. These pipes have an extremely low coefficient of friction and low thermal expansion which means they can stand against all changes in environment temperature without warping or cracking or containing any damages. These pipes are very light in weight also resistant to corrosion and chemicals which can damage the pipes. These PTFE lined pipes install in tight spaces like under or above floors as they are very light in weight.

Rubber-lined pipes are typically made of PVC plastic, but can also be made from other materials such as glass fibers or metal tubes lined with rubber. These pipes have a higher coefficient of friction than metal ones do; this means that they will not slip against each other as easily when pushed together (like when you’re trying to push two pieces of paper together).

The manufacturer uses PTFE-lined pipe because of the following:

It’s non-flammable, which makes it safer than other types of pipelines. It can withstand higher temperatures than rubber rather than causing damage to the pipe or lining because it is more heat resistant. In wastewater systems, high concentrations of chemicals will not corrode this stainless steel due to its resistance to acids and bases.

The manufacturer uses rubber lined pipe because of the following:

They have low maintenance requirements since they do not require any special cleaning or maintenance procedures during operation. They are known for their durability since they can withstand harsh conditions without breaking down easily. They have high resistance levels against pressure fluctuations within a system due to their ability to withstand constant pressure changes without leaking.

What is the difference between PTFE lined pipe and rubber lined pipe? 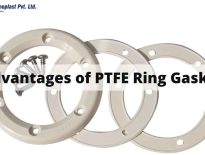